On April 15 a team of five graduate students from the Mississippi State University Department of Geosciences competed in the 2016 Imperial Barrel Award competition in Houston, Texas. This is the third consecutive year that a team from MSU has participated in this competition, which included teams from 12 universities from across the southeast US. This event is a great opportunity for our geoscience graduate students to learn about career paths in the oil and gas industry and to meet leading professionals in that field. Students on the team were, Patrick Jordan, Chris Kyler, Josh Lomas, Asa Mullennex, and Aleksandra Novak. Dr. Brenda Kirkland was the team’s faculty advisor, Dr. Adam Skarke was the co-supervisor, and Dr. Jesse Melick, from BP was the team’s industry advisor. 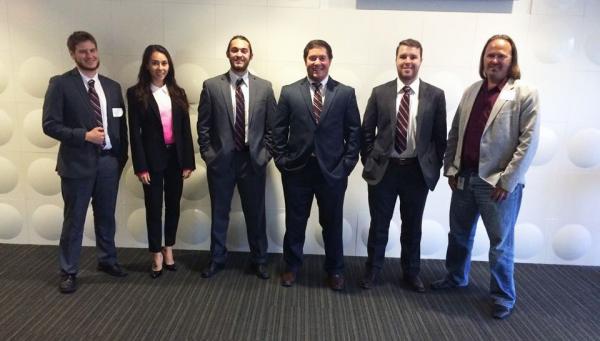 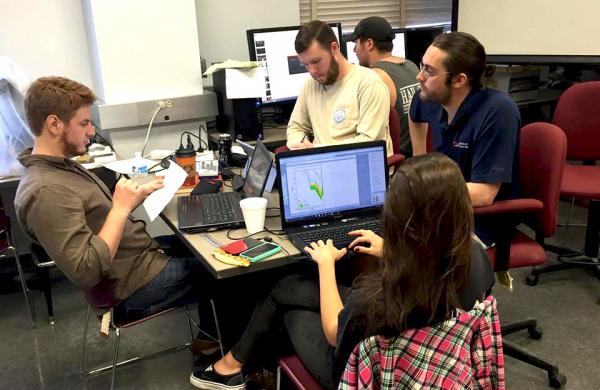 The Department of Geosciences is located in Hilbun Hall